Survey on public confidence in the welfare state 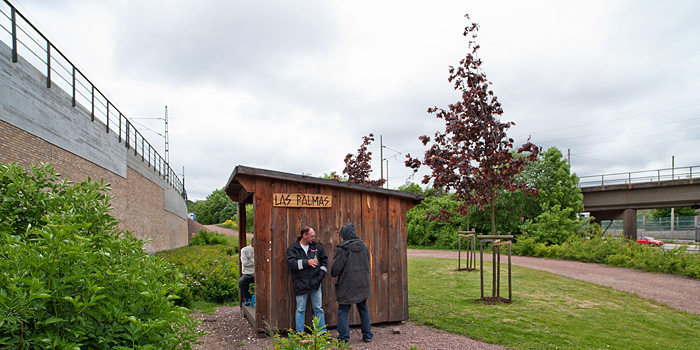 (Published 2012-06-04)
What level of confidence do people have in the Swedish welfare state? The answer to this question is fundamental to the legitimacy of the institutions in society, and in the long run to how much money people are willing to contribute to the funding of the welfare systems.

In the Welfare State Survey, researchers at Umeå University study public opinion on various welfare policy issues. Stefan Svallfors, Professor of Sociology, is one of the researchers who has been responsible for the investigations from the start. 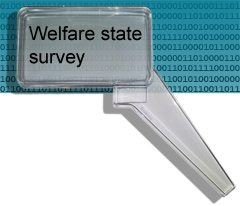 - The Welfare State Survey is the first broad survey of attitudes to social policy and the public sector in the Swedish population. When we started, there were only a few questions addressing these issues across different surveys, so we saw a need to take a more comprehensive approach. The public are both beneficiaries and funders of welfare policy, so it is crucial to investigate opinion in these matters, he says.

Stefan Svallfors says that when the surveys began in the mid-1980s, there were a number of preconceptions and myths about, among other things, support for the welfare state in different groups in society.

- There was an idea that the young are not interested in a common welfare state, but instead would prefer more individual solutions. This picture did not at all correspond to our results, so that discussion has at present disappeared.

The five studies this far have shown that there is a stable and strong faith in welfare policy in the population, particularly with regard to services such as health, education and childcare. Conversely, the researchers in the latest Welfare State Survey (2010) found that confidence in social security, such as sickness and unemployment insurance, had deteriorated, especially among the groups most dependent on them for their livelihood, such as the unemployed and disability pensioners. These results are also consistent with the report from the Parliamentary Committee on Social Security, which shows that the Swedish social security system has undergone major changes that resulted in lower reimbursement rates and shorter payment periods.

- These changes have meant that groups who are already marginalized in the labor market have had a weakened position. But we also see that there is an awareness of this situation, that there is strong public support to actually strengthen social insurance, says Stefan Svallfors.

He also explains that when the Welfare State Survey started in the mid-1980s, there was a relatively large proportion of the population who suspected that there was widespread cheating in the social insurance system. These attitudes declined in the early 1990s and have since then remained at a lower level.

- Perceptions on this issue in the 80s were often based on urban myth. People had heard about a brother, who had a neighbour, who had used the system and received benefits by cheating. But during the 90s crisis, the issue was brought closer to home and changed people's attitudes. It was no longer my brother's neighbour who had to rely on the insurance, it was my brother himself, says Stefan Svallfors.

Researchers at Umeå University hope to continue to study the population's attitudes towards the welfare state in the future. If so, the next Welfare state survey will probably take place in 2018.

A longitudinal cross-sectional study starting in 1986 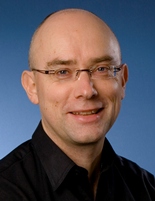 The Welfare State Survey is a longitudinal cross-sectional study distributed to a simple random sample of the population in Sweden. The first survey was collected in 1986 and the next four in 1992, 1997, 2002 and 2010. The studies are available at SND.

Among other things, the respondents have been asked how extensive they think the welfare state should be; how welfare services should be financed and organized; how much they trust various welfare providers of, for example,  healthcare and social insurance; how well-functioning these providers are; and, if they think welfare systems are subject to misuse in any way. The socio-economic background information in the survey includes employment, trade union affiliation, education, political preference, housing, income, marital status, number of children, and parents' nationality.
Stefan Svallfors