A survey of stability and change in media habits

(Published 2012-09-27)
– Everyone imagines that so much has happened in terms of people's media use. Journalists are always looking for news and changes. But we don’t change as much as you might think; instead it’s surprisingly much that is stable over time.
Olle Findahl is professor emeritus of media and communication studies at Umeå University. He has in his research used data from the Media Barometer, a survey which has mapped the Swedes' media habits since the late 1970s. 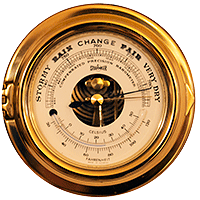 The Media Barometer is conducted annually under the direction of NORDICOM at University of Gothenburg. The series is one of the longest available through SND, and internationally there is no equivalent in terms of scope and number of survey in the area of media use. According to Karin Hellingwerf-Björkqvist on NORDICOM, data from the surveys are used by scientists from several disciplines, such as media and communication studies and research on gambling, youth and consumers.

– It is quite easy to describe the media society with the help of the Media Barometer. This makes it useful for a lot of researchers, says Karin Hellingwerf-Björkqvist.

Olle Findahl highlights another of the survey's major advantages:

– What the team behind the study has managed to do over the years is to ask the same questions, so that you can follow the development over time. At the same time they have been innovative in terms of new subjects and items.

He mentions the development of the Internet as an example. When he was a member of the Media Barometer’s scientific committee in the 1990s, discussions were held whether issues related to the Internet should be included in the study or not. 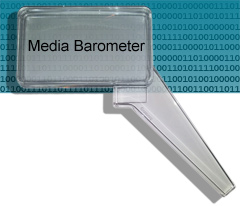 – The Media Barometer was not the first study to ask questions about the Internet. There is conservatism in the survey, and I think this is good. But at that time, when I was a member of the scientific committee, I thought that it was a bit silly to wait instead of just including the items concerning Internet directly. Now, in retrospect, I see that there is a good point in being contemplative and careful about how you use your questions, he says.

The Internet is of course one of the great media changes that have taken place over the past decade, and especially since the development of the broadband. In the beginning, the Internet was used just now and then, but today it’s a very large proportion of the Swedish population using the Internet daily (74 percent in the Media Barometer 2011). This figure includes all use, that is, both the work or study-related use and the private one.

– Sweden is at the top in terms of international standards, especially among the elderly. In many other countries with a high average Internet usage, such as South Korea, the differences between the elderly and the rest of the population are much bigger, says Olle Findahl. 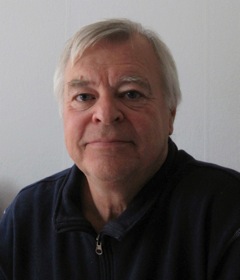 – Although many of the Swedish pensioners are not rich, many of them still can afford to get Internet. The income inequalities in Sweden are not as big as in most other countries. At the same time, Swedish pensioners are generally not very conservative. They don’t believe that everything new is bad, instead they have a desire to keep up with the development in society, he says.

But even if the use of Internet has brought big changes, many of the more traditional media do well in the competition. TV viewing is still a dominant part in people’s media use, and book and newspaper reading are relatively stable over time.

– Internet is still to some extent a supplement to other media. Therefore it’s interesting to continue to follow the interaction between the Internet and other, more traditional media. It would also be interesting to further investigate secondary and main activities. This is especially a methodological issue. How can we improve our measurements concerning how actively people use media? Are they actively focused on the TV, for example, or is it just running while they are mainly engaged in something else? 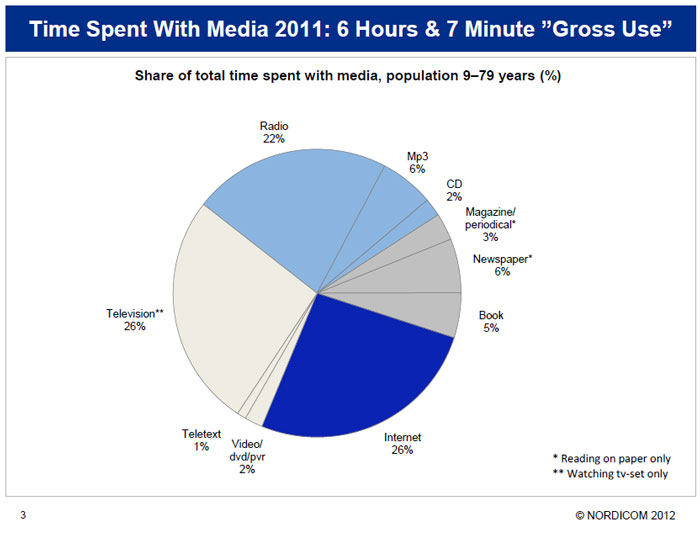 A repeated cross-section study conducted since 1979

The Media Barometer is a repeated cross-section study which highlights the proportion of the Swedish population having used a series of individual media on an average day. The survey was conducted for the first time in 1979 and has since then been carried out annually. The media examined are radio, television, teletext, video/DVD, movie, CD, mp3, morning and evening paper, weekly and monthly magazine, journal, book and advertising. The distribution technique used does not matter; the study includes radio and TV via the web and mobile phone as well as online magazines and audio books.

The aim of the Media Barometer is to describe the trends and changes in people's use of mass media. The survey can, for example, identify how much user time people spend in total on media during a day and to compare the amount of time between different population groups and different years. In the survey, you can also get detailed information about the use of individual media, such as the proportion of Swedes who read a daily newspaper, watch TV or get in contact with advertising during a typical day.

The Media Barometer is based on telephone interviews conducted with a simple random sample of people aged between 9 and 79 years. The primary responsibility for the investigation lies with NORDICOM, an organization within the Nordic Council of Ministers. NORDICOM is a knowledge center for the area of media and communication research.