You can now find election data from the European Parliament election on 20 May 2019 in SND’s Research Data Catalogue. The data collection has been made for the Swedish public service broadcaster Sveriges Television, SVT, and is the latest addition to the collection VALU – Swedish exit poll surveys, which is made accessible through SND. In an exit poll survey, data are collected by asking a selection of voters leaving the polling station a number of questions. VALU surveys have been made since 1991 in national elections, such as parliamentary elections, referendums, and European Parliament elections. 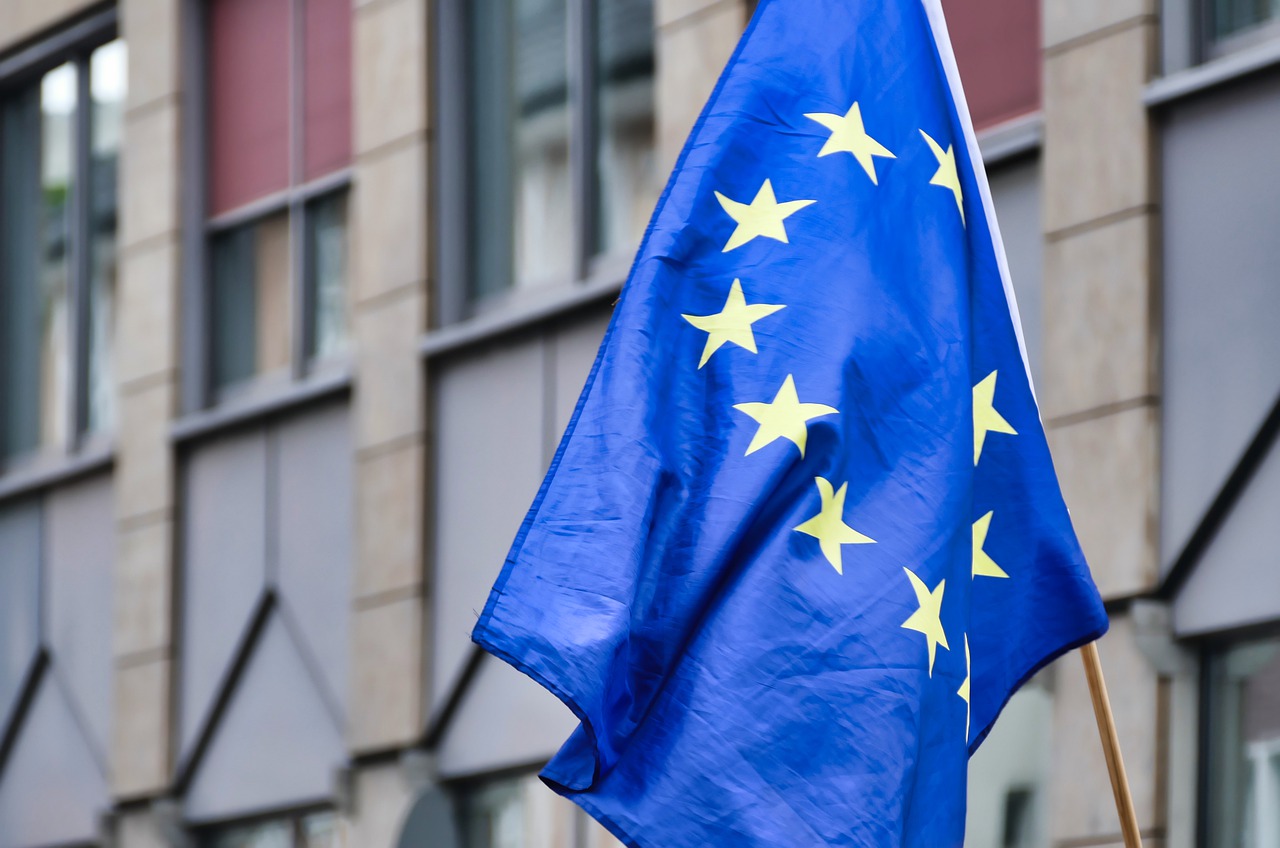